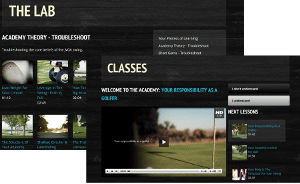 Jim will personally recommend lessons suited to your goals. 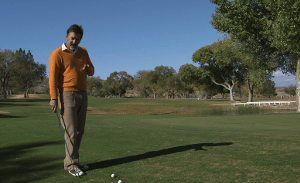 ONE ON ONE WITH JIM

Send in videos of your swing and ask questions.

If you’ve played any golf, you know that consistency and power can be elusive. That’s because the theories of traditional golf instruction are far too challenging to perform consistently. In traditional instruction, you are asked to manage the swing’s movements, and considering the movements for a golf swing are complex, it’s no wonder that you would struggle with consistency. Even more, the movements for the traditional golf swing often give golfers physical pain along with great frustration. 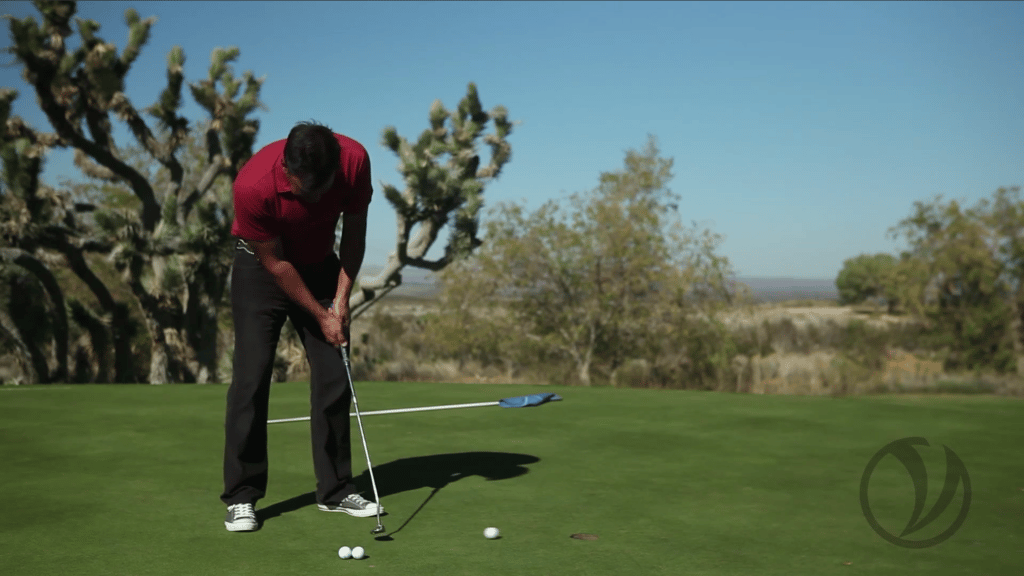 Your Best Round of Golf is Coming

Everyone has felt the joy of hitting an effortless and powerful golf shot but also struggled to recreate that experience. Unlike in traditional golf instruction where your swing is based on rhythm, tempo, and timing, my system is based on keeping your weight still from a proper setup position. This simple adjustment in your set up position and your focus during the swing will provide you with a consistent, repeatable, powerful, and pain-free golf swing! Better yet, you’ll also be empowered with clarity and an understanding to be able to quickly fix your misses and consistently play the greatest golf of your life! 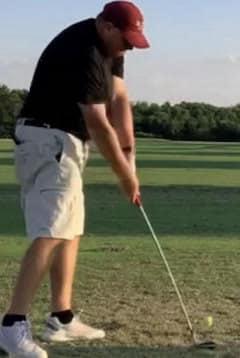 “I dropped my handicap index from 11 to 4.5 last year and hope to reach 2.0 this year. Looking forward to your aid in that quest. Have a great week and I look forward to getting your feedback on my next video.” – Glenn 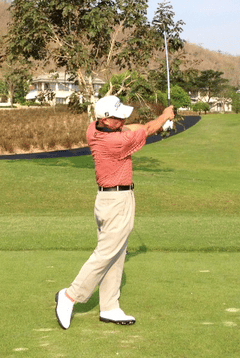 “The Jim Venetos Golf Method is the most effective technique there is. In the short time I’ve studied Jim’s method, I now understand my swing, have dropped my handicap from a 14 to a 6.3 and have more fun playing golf!” – Noel | Age 56 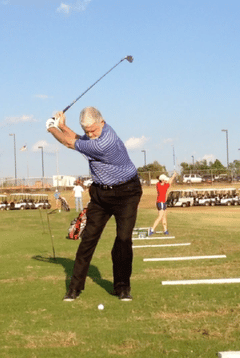 “I can’t thank you enough for the Jim Venetos Golf Academy. Recently, at the age of 71, I shot 72, which is my best score on my home course. I fully expect to shoot my age this season. My only regret is that I didn’t know you 25 years ago.” – Bob | Age 72 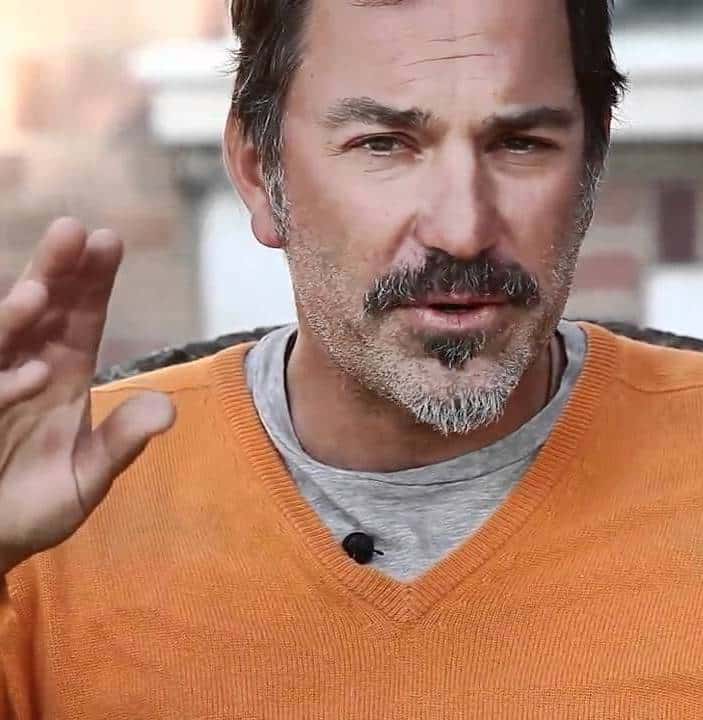 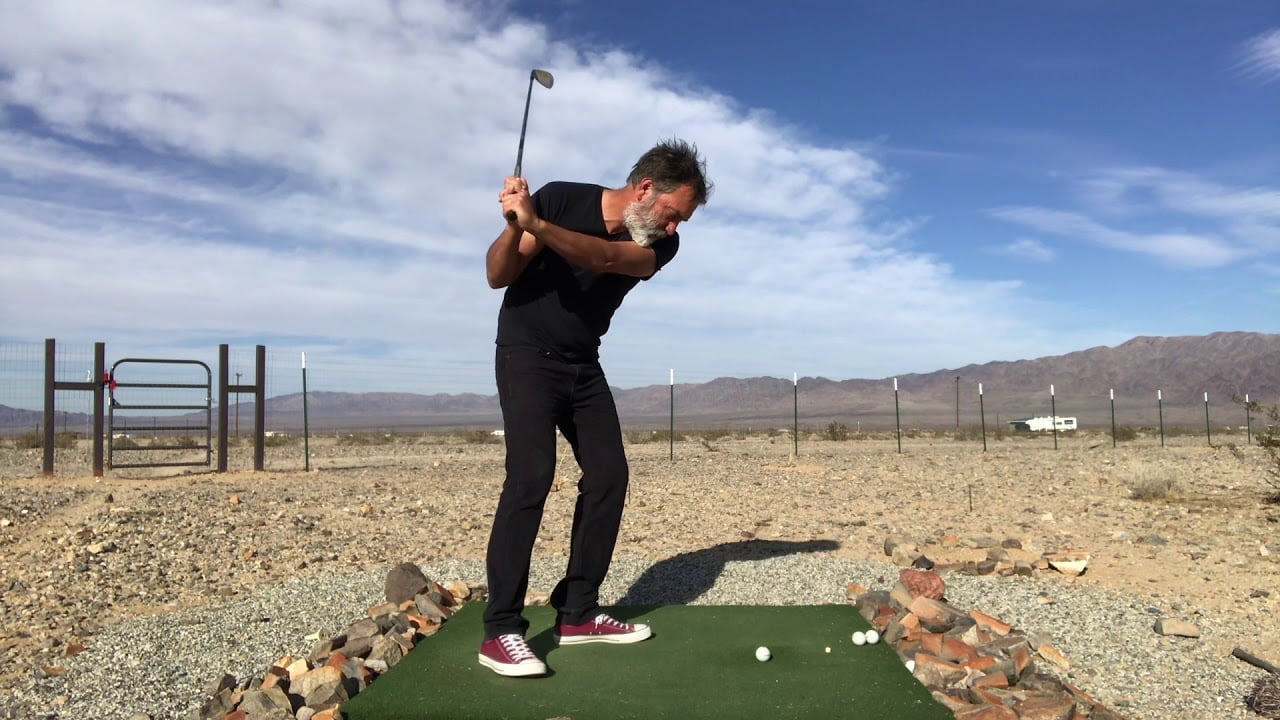 When I was young, I was fortunate enough to learn from some of the world’s greatest traditional golf instructors. Still, I found that what they taught limited my ability to control my ball flight and, even worse, was far too challenging to perform consistently… sound familiar? At 17, I turned my back on traditional instruction and followed the Bauhaus principle of “Form Follows Function.” I wanted the Function of a powerful, solid tight draw for my stock shot, so I created a form that would allow me to create that result. And, when I started teaching in 1994, I realized that the Form would work for you too! Since then, I have helped thousands of golfers to eliminate their slice and develop a powerful and consistent golf swing that easy to perform! I’ve climbed Mount Howtoplaygoodgolf myself and figured out a safe and easy route for the rest of the golf population to climb the same mountain. My average student is an eight handicap, while the rest of the population’s average handicap is 16. Which means… not only will you improve with my instruction, but you will be far better than the norm. My students are consistent because the swing I teach is consistent (due to a simple swing thought) and because they build a comprehensive set of skills that support their ability to play to their handicap. I have helped the most uncoordinated, out of shape, inflexible golfers to far surpass their golf goals. And then those who have a talent for the game, I have helped to not only exceed their goals but to compete at the highest levels of amateur golf. Sign up today to join the thousands of other students I’ve taught to play exceptional and consistent golf!

Become a Member to continue